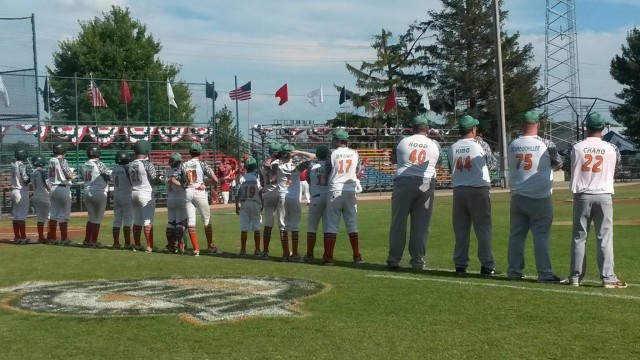 Germantown completes another successful all star season! We had all teams competing at a high level throughout the District in age groups 6-15. Several teams won District titles and went on to compete in the Western Kentucky State Tournaments. Our 7 year olds went on to finish Runner Up in the State Tournament while our 12 year olds, managed by Chad Hood and coached by Darrell King, BJ Schneidtmiller and Gene Chang, went on to capture their 4th STRAIGHT STATE TITLE! The 12 year olds, who were the defending Ohio Valley Regional Champions from 2015, went to Matoon, Illinois to represent Germantown yet again in the 2016 Ohio Valley Regional Tournament! Once again, the 12's played in the Championship game for a 2nd straight year and finished Runner Up in a tight extra inning game! We would like to congratulate and thank all the players, coaches, volunteers and family for yet another great season at Germantown Ball Park and look forward to continued success in the upcoming year.